We launched the balloon from Fryent Country Park, London in the afternoon of 25/01/2020. It was last seen over Scotland.

Putting it on the map

Now we receive the data via the Things Network and we choose to put the data on the UKHAS tracker map, which we have used extensively for all our flights. We ran a script, the TTNHABBridge that recived the data from the Things Network, parsed it, and sent it to the UKHAS server to be displayed on the map. Credits to Bertrik Sikken for the script. We were also running a logger that logs all the meta data that comes along with each message(gateway information, RSSI etc) for further analysis

The helium we used was from a party balloon disposable canister. We suspect that the helium in these tanks are not very pure(maybe only 80% helium). As expected, the float altitude was disappointly low, under 8000m. In past launches with similar tracker weight and purer helium, we have seen float altitudes of close to 9000m.

Launch conditions were not too bad. Very foggy, little wind but no rain.

Photos from the Launch 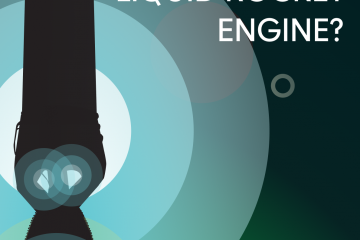 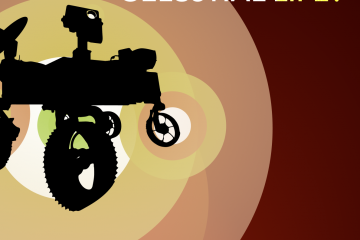 What is IRPL In the long run, IPRL aims to be a student-run space robotics research lab here at Imperial, but for this, we need to gain experience and recognition. Our first goal is to Read more… 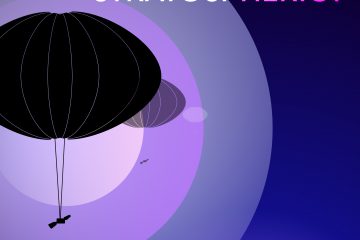 Hi everyone! We are extremely excited to announce that this year at Imperial College Space Society, we are launching Project Stratus, our new High Altitude Ballooning project! Project Stratus aims to build a multi-purpose weather Read more…